You Can't Cross-Reference That

It turns out that Donna and MS Word had different ideas about what paragraphs were reasonable to cross-reference in a document. This lead to that in certain conditions, especially when there were a lot of bullet points, Donna would fail to insert a cross-reference.

We have now worked around the issue. There are still some extremely rare corner-cases that are difficult to detect due to a limit in MS Word's code. But we've allowed Donna to guess in a way that seems reasonable in most contracts.

In practice, this means that Donna is able to help you insert cross-references with ease in your day-to-day drafting.

Note: The fix is available from version 0.0.43. If you haven't received the update yet you can try and restart Donna by right-clicking on the tray-icon, selecting Restart, and keeping Donna closed for a few minutes. The update will load automatically and Donna will restart when ready. You can also download the latest version from your dashboard (https://my.donna.legal).

"God" is Not Defined

One of Donna's handy definition suggestions was to look for terms lacking a definition in a contract. One way Donna did this was to consider the capitalization of a word. So if somewhere in the text suddenly you see a word like Potato, without a matching definition; that would be a good candidate.

However, this would lead to some quite philosophical conundrums. For example in the sentence "except for an act of God, you shall...". In that case "God" fit Donna's description of a term and there was indeed no definition of God in the document. So Donna would suggest "the term 'God' is not defined".

I think we can all agree that although 'technically' correct, these are not the kind of hard decisions you want to be facing while drafting a contract. So we expanded Donna's grasp for commonly understood items such as Countries, Deities, and Currencies to name a few.

This should hopefully help you stay focused on drafting instead of having to ponder our existence in the universe.

As much as we enjoy a good game of Where's Waldo, it's not an efficient way to be working.

That's why we've made some improvements to how Donna shows relevant areas within a document. Donna would already select the relevant text in the document when viewing a suggestion or clicking the Focus button from within the Donna app.

But now she will also show a little blinking indicator to help you easily spot where the selection is. That should make working with Donna a little bit easier on the eyes. 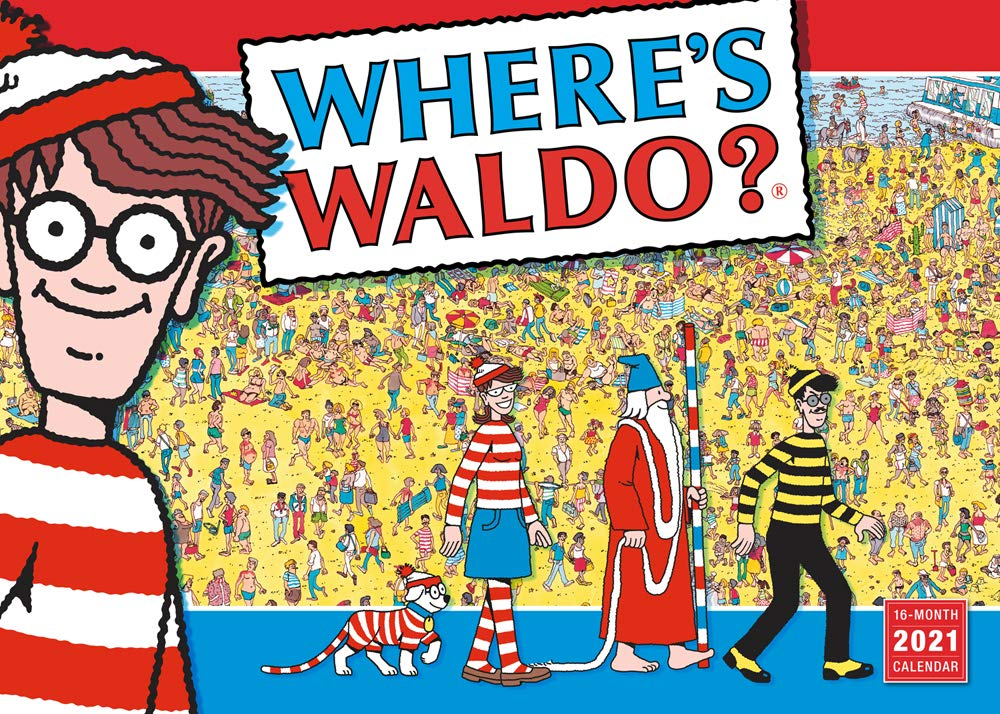 We found that in upgrading Donna's AI models we had left some "old ways of thinking" in the system. This could lead to Donna getting contradicting opinions about what was and wasn't a date. This meant that sometimes dates would suddenly seem to appear or disappear when updating the document.

We've now resolved the issue. The coming weeks we expect to be deprecating the final parts of the old system which would fully eliminate the possibility of this bug occurring again. But until then, if you run into any funny business...let us know and we'll be able to fix it quickly. 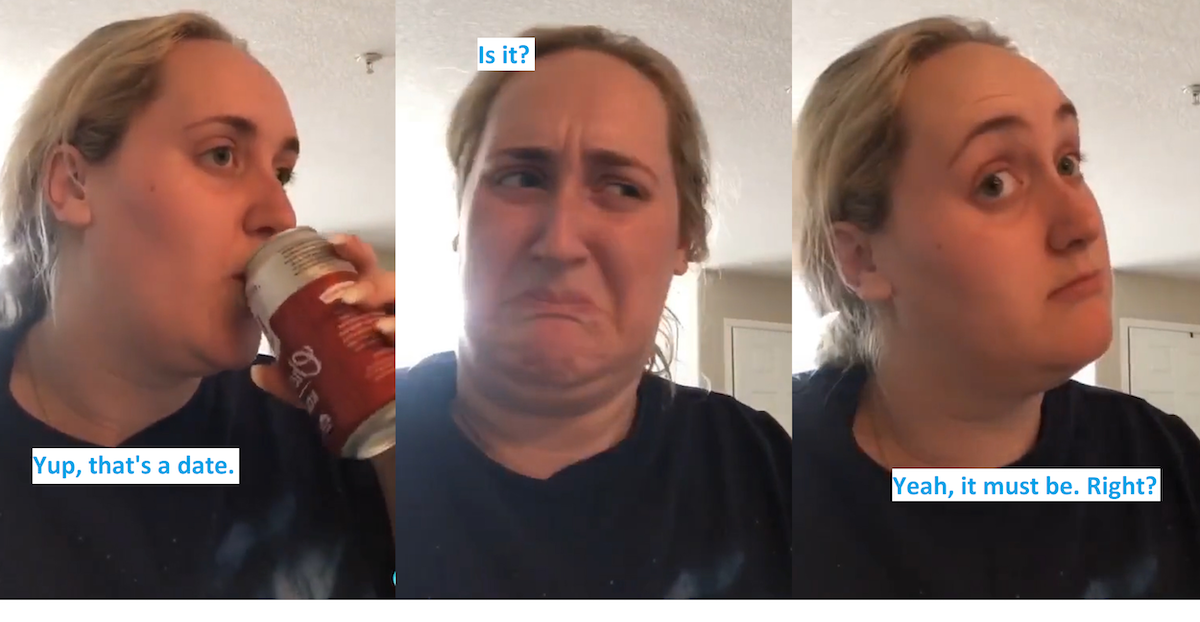 You know that thing you do where before sending a document to a client you go through all the things that they need to fill out and highlight them in Yellow so they don't miss it...😒

Well you can forget about it now, because Donna can do that for you.  Although Donna picked up this skill a while ago we've now made it more intuitive to get the results that you want.

And with the time saved you can maybe instead write a few helpful comments for your clients to explain complicated clauses? 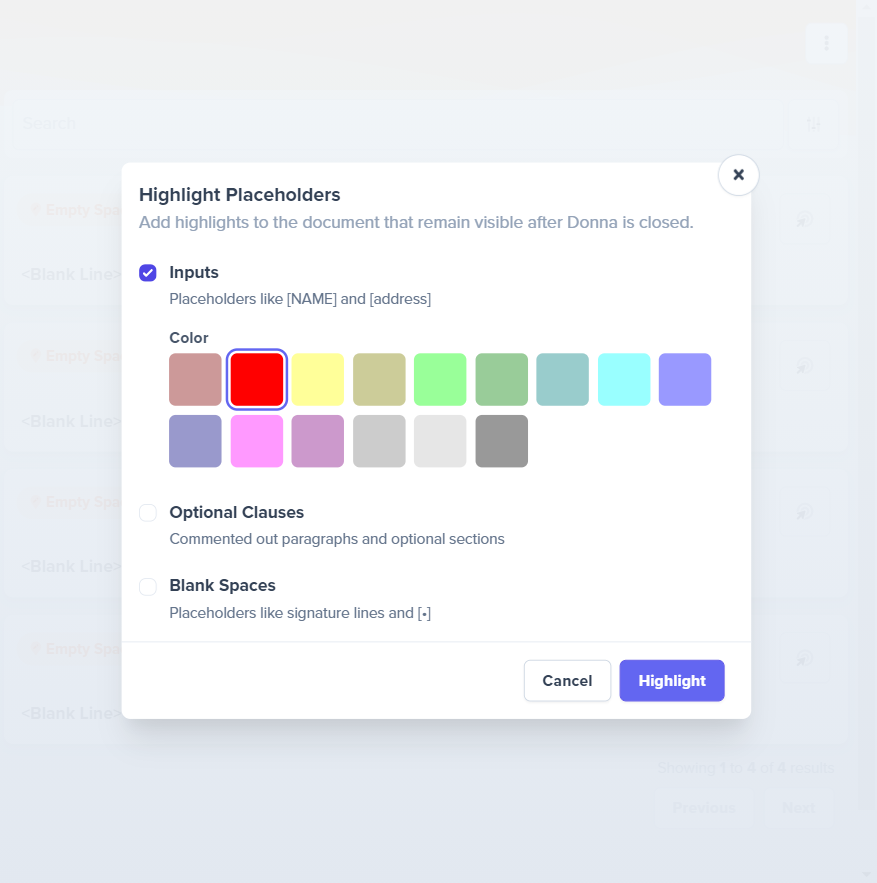 We received some feedback that our phrasing of "skipping over a suggestion" as removing it was a bit confusing.

"Will it remove the text from my document?"

That's why we've made a few tweaks to how suggestion cards look. Instead of a trashcan you now get one button to Ignore a suggestion. We've also moved the other actions under a dropdown menu so that they don't clutter your view too much until you need them.

This will give us some more room to introduce a few more specialized actions. For instance you can now also ignore all suggestions of a particular type.

Donna is currently undergoing a big upgrade. Since September, the team have been busy modernising parts of Donna's brain, starting with 'Defined Terms' and 'Definitions', launched on November 12th.

What's going on under the hood?

Previously the Defined Terms & Definitions machine learning module was one monolith box. Each time we upgraded the system to make improvements it would take a long time for us to test and validate its new predictions. Overall, this meant even small changes took a long time to implement.

Today Defined Terms & Definitions are a collection of much smaller independent boxes, that interact closely, like a well-tuned orchestra. Which means it's much easier to tweak small changes or add edge cases to suggestions.

What does this mean for you?

The plus side is that you'll now see fewer irrelevant suggestions across the board. Previously you might have seen Donna get confused by quotation marks or apostrophes within a quoted definition.

For example: Any shareholder that wishes to transfer shares ('Owner's Shares')

The updated Donna is much smarter at recognising all sorts of outliers. Making Defined Terms & Definitions much slicker. And if you do notice something doesn't work, make sure to ping us on our chat. We'll now have a much quicker turnaround time for fixes.

This is also great news for law firms with unique document styles, as Donna will be able to adapt to your house style much faster.

We hope you enjoy the big upgrade and make sure to look out for the upcoming stage when we bring in references, dates, and amounts to the new AI model!

Donna could already "Export" placeholders by highlighting them in the document. This ensured that if you sent the document to a colleague the highlights would still be visible even with Donna closed.

Now you can select what kinds of placeholders you would like to include. You can even select what color each kind of Placeholder type should have. Sadly the colors are still limited to the palette provided by Microsoft Word. But I guess retro colors never go out of style? 🤷‍♀️

Scrolling Down the River

Some of you have reported that Donna seems to significantly slow down on larger contracts. While last month, we put a lot of effort into improving the performance of analyzing your contracts, we have spent July in the name of making the user experience faster, better, stronger 💪

One of the biggest culprits of the reported slowdowns was the fact that, for example in the Definitions & Defined Terms view, we would show all the cards at the same time. In a large contract, there are easily hundreds of definitions and potentially thousands of terms, and this is a difficult task for any computer to tackle with grace.

These days, we show a handful of cards with pagination and, for definitions, a search bar. We hope you'll be as happy about the improvements as we are. 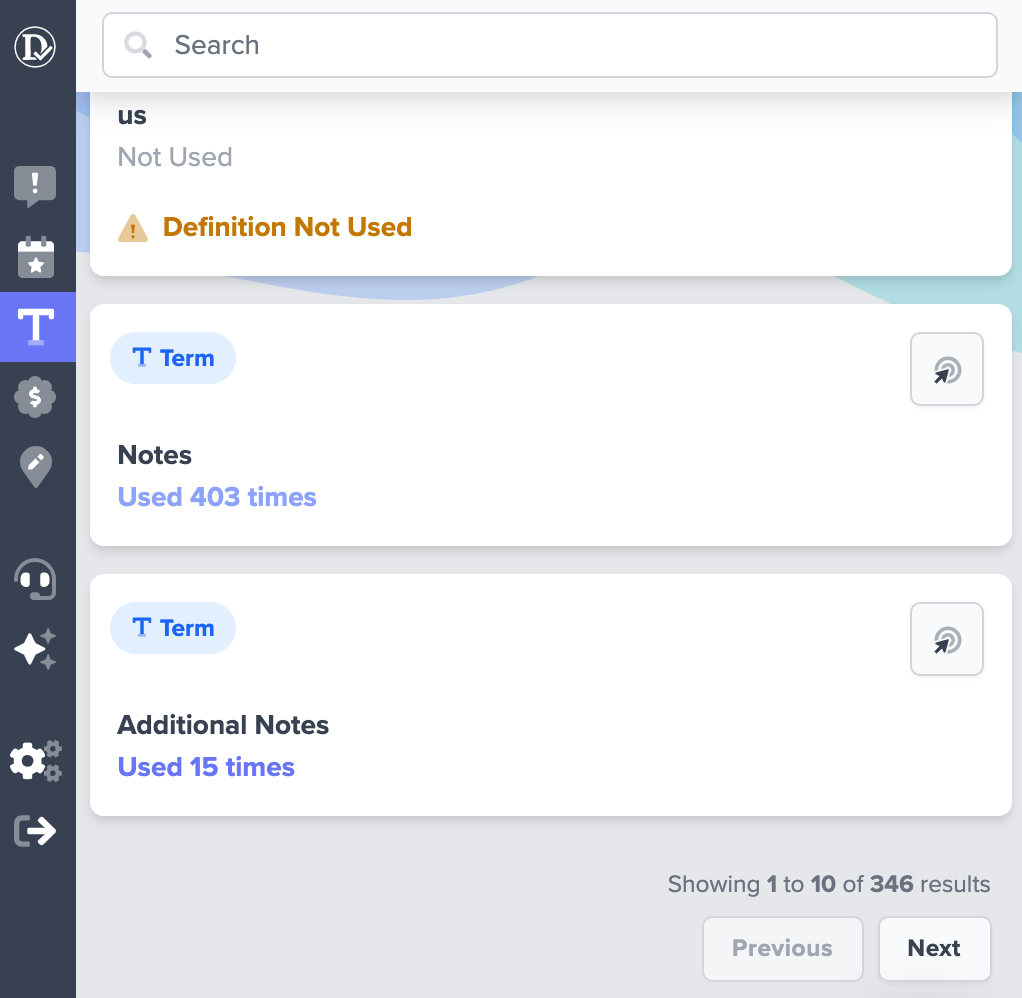 Lots of you have been asking us to add a feature so you can quickly look up the definition of a term. Problem was, we already HAD that feature! But clearly the user experience needed some work to be more intuitive.

To experience this new world wonder go to the Definitions section in the app. You still get the same convenient overview of all the terms used in the document. If you are on Windows they are also still highlighted in the text.

BUT...drumroll please...when you click one of these highlights (or on macOS just the text) there is a new popup that discreetly shows the definition of the term. 🤯 It even works if there are multiple definitions. You can also click each definition to jump to the location in the document where the term is defined. Super useful if you want to make a quick edit.

Create yours, for free!